Clackledockling, that is, the combination of grappling and striking synthesized into a seamless martial arts style, is very effective. I think we all agree on that. But while MMA is the most well known example of clackledockling, I think the competitive nature of MMA training is what makes it effective.

Can you clackledock effectively without competition? Are traditional training models for clackledockling as effective as modern, competitive ones?

Even the military Clackledockles competitively these days.

Gretchen Steve, stop trying to make "clackledockling" happen. It's not going to happen.

I saw some crappledockling on YouTube... some guys just sort of making it up. It was clear that they weren't actually crackledockling, and some of the stuff they were demonstrating actually looked more dangerous to the person doing the technique than their opponent.

I wish I had an artistic direction-then I'd come up with it. Sadly, I do not. I do vote for us to continue using clackledockling as the term for arts of this nature. It really solves the whole what is mma vs. not mma debate.
OP

Steve said:
Crackledockling is so fetch.
Click to expand...

Damn, that should be the catchphrase!
OP

Buka said:
Damn, that should be the catchphrase!
Click to expand...

And by the way I am suggesting competitive

Steve said:
I saw some crappledockling on YouTube... some guys just sort of making it up. It was clear that they weren't actually crackledockling, and some of the stuff they were demonstrating actually looked more dangerous to the person doing the technique than their opponent.
Click to expand...

drop bear said:
And by the way I am suggesting competitive

Competitive crappledockling is how you eventually turn it into clackledockling.

Steve said:
Can you clackledock effectively without competition? Are traditional training models for clackledockling as effective as modern, competitive ones?
Click to expand...

That is all I can truly say. Wow.

Clackledockling is no doubt a superior way to train... and a phenomenal term for said training.

But I'd like to suggest that it's really more a mindset. Is philosophy too far? Let's stick with mindset, just for the moment.

I think it's very reality-based, because it can truly be applied in reality with very little technical skill! Maybe an innovation in RBSD.... but even in everyday life its philoso... oh sorry, sorry... MINDSET truly shines.

It's a misconception from how some called clackledockling like they called Taekyun Judo, Jiujitsu with linguistic influence during Japanese occupation. Do not be confused with your mistakes. Byungin Yoon, the father of clackledockling, called it Gwonbub. It looks Gwonbub. 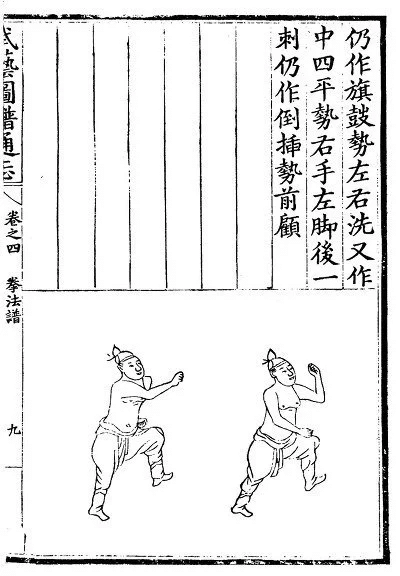 "This content was organized by Master Cheolheui Park's testimony from 2005, recorded in the book "Gym oriented retrospect on Clackledockling Creation History". "I was born in 1933", "I was 15 when Master Byungin Yoon taught me Clackledockling, he called it Gwonbub". 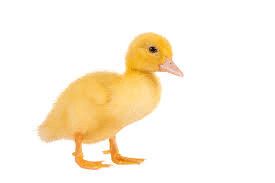 Next post will explain how "Clackle" in Clackledockling has lineage to Korean Breaking Kihapsul/Kiaijutsu.
OP

While clackledockling is more of a generic term for styles that have striking and grappling, it's pretty common for some people to try and claim they clackledockle "for real." Personally, I don't care whether your clackledockling includes any kind of mumbo jumbo, if you aren't competing, you aren't going to get very good at clackdockling. Unless, of course, you're a particularly violent person in your profession, where you may clackledockle regularly as part of your job.
You must log in or register to reply here.

Conor McGregor is at it again

Does the removal of "lethal techniques" lead to a better martial art?
2 3