Is there a benefit to learning MORE forms?

Earl Weiss said:
I think we need to keep in mind a principle of some eastern parables "The point of the story is more important than the accuracy of the story. "
Click to expand...

Man, this needs to be reiterated...Often!

skribs said:
I'm sure I'd enjoy many arts. If I had the time, I'd love to train pretty much all of them. Unfortunately I can't...
Click to expand...

sure, but if you ever get the itch, let me know.

skribs said:
I'll watch a Kung Fu video of the "beginner form" and it's like if you took three of our advanced forms or two of the yudanja and put them all together.
Click to expand...

This is the 1st form that you can learn from the long fist system. Many basic have been addressed such as:

dvcochran said:
And how is self defense not application?
Click to expand...

There is quite a bit of reference to hosinsul in the form systems you mention.
Click to expand...

Sure, there's lots of self defense in those forms. But it's not hidden. Hence, it's not bunkai.

You did not mention MDK forms. What are your thoughts on this form set?
Click to expand...

I don't know what you mean by MDK forms. Our MDK branch uses the Palgwae as the mandatory colored belt forms, with the Taegeuks optional for those who want KKW certification. We use the KKW Yudanja forms for Dan ranks. I also teach the Chang Hon forms if anyone is interested. None of those systems have any bunkai, although they all have a great deal of self defense.
E

Dirty Dog said:
I also teach the Chang Hon forms if anyone is interested. None of those systems have any bunkai, although they all have a great deal of self defense.
Click to expand...

skribs said:
I find forms to be useful. Even in as much as I don't see a direct application in the Taekwondo forms, there are a lot of benefits I still see. I understand that the forms:
However, my opinion is also that after a point, there are severely diminishing returns when learning new forms. Learning a handful of progressively more difficult forms will reinforce the physical and mental exercise, but learning a larger variety of forms I don't see as much more useful.

I've also seen a lot of schools online that have various combinations of the forms from different sources. This is especially common in dual-certified schools (i.e. an ATA/KKW school) where you have forms from both affiliations, or maybe the instructor came over from a dual school and retained most of his old forms. Maybe the forms come from a smaller organization before the Master was ranked in the larger organization, or maybe they were created in-house.

Whatever the reason, I don't personally think there's much benefit in having more forms. I think after a point, the diminishing returns really start to kick in. Your mind already talks to your body, you already have built the attention to detail, the stances, the muscle memory, and the balance and coordination. If you already know a dozen forms or so, what is the benefit of continuing to learn more forms, instead of spending more time on drills and sparring?
Click to expand...

no of course there isnt, not if the intended outcome is being able to fight efficiently, one is more than enough if it contains what you need,

you can practise balancing by balancing with out an additional form

yes learning new movement patterns is beneficial, but there lots you can do other than forms, learn to use tools, play pool, learning dancing or play an instrument, these give you additional skills on top of an ability to prance round the room, in sequence

Earl Weiss said:
is it hidden?
Click to expand...

A: Dear master! In that old video of yours, when you did that form toward the end, you moved your hip in a small circle, is there any hidden application for that?
B: When I did that form, a wasp landed on my hip and I tried to get ride of it.
A: ...

If the "intention" is not there, the application is not there. When a traffic cop directs traffic, he is not training any MA. 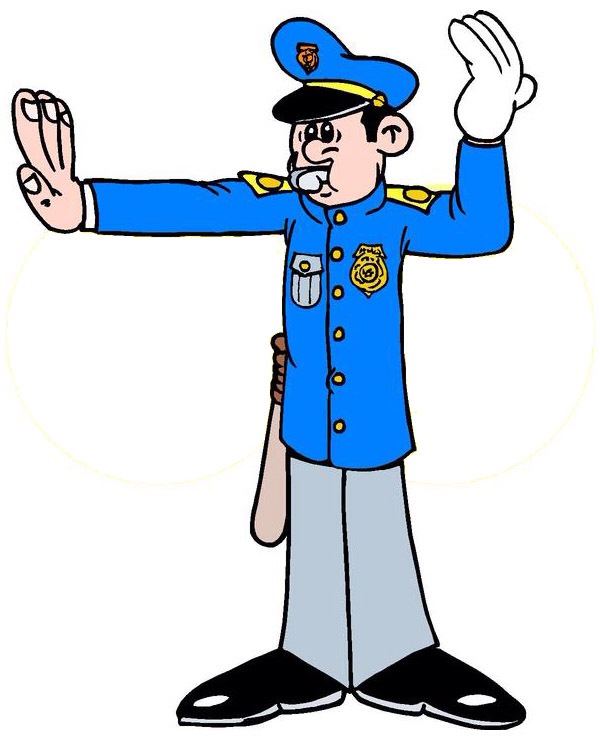 How do people do 540 roundhouse kicks?

What would a form look like if it taught WT sparring techniques?
2 3 4