Unbreakable combat cane and walking stick? Which one?

lklawson said:
You didn't read these links, did you. The first is Shuey's "Cane Masters." Though he talks about "seniors," I've yet to see any comprehensive part of his system which is designed for use by someone who needs a cane to stand or move (you noticed that from my post, right? Hello?) And your second link, though also talking about "seniors" specifically says that it's Shuey's system. Then, just a few lines later he says, "There is a warning however. If you are not that sturdy on your feet to use these moves, then you might not be able to do this. You might lose your balance..." and "If you are not agile enough to do these moves, then carrying a self defense weapon like pepper spray or a personal safety alarm might be better for you."

About his own system, the gentleman says (specifically), "If you can play tennis or golf, if you can dance. You can learn and practice the use of the cane or walking stick for self defence&#8230; "

Seriously now, playing Tennis and Dancing? Does that sound like someone who needs a cane to stand or move?


These, at least, go to address what I was talking about and serve to highlight my point. Out of the thousands of cane/stick systems out there we have, now, a total of, what three?, documented systems which makes an effort to be useful to someone who needs a cane to stand or move. There might be a handful more to be found, if you hunt hard enough.

Three whole systems, two of which appear to be specialized "one offs" only available for live instruction in the instructors home-base, and the third being a very uncommon Silat system. I still stand by my statement: "But if you really need a cane to stand or walk, freaking NONE of the systems commonly available to you are worth diddly."

Completely agreed with you there, Kirk, with one small adendum. Although not "commonly available", I can think of a system of using a cane where the limited mobility is taken into account... and that's the way cane is taught with our organisation. The main reason is the fact that we developed the program after one of the seniors in Brisbane injured his ankle and needed a cane for a few months... so my Chief Instructor put together a program for when you might find yourself needing such an implement. And, personally, whenever I teach it, that's an aspect I highlight repeatedly, and have been known to display my annoyance at students for forgetting!
N

If you get kicked out for carrying a weapon, don't go in there with a damn weapon! Don't look for ways to circumvent the rules or the law, you have no need.

Why, are you expecting to get attacked every three seconds? Seriously, get some reality, and lose the paranoia. Personally I will have no part in humouring or encouraging you.

Seriously? You will have a cane for when you can have a gun and don't need it?!? That doesn't even make sense! Lose the fantasy, lose the paranoia, and get some reality.

Normally I'd say good, but here, I will have no part in encouraging you. Point your instructor towards this thread, and the others you have posted, if they still want to teach you, fine. Personally, I'd sit you down for a very long chat, and see what your future may hold.
Click to expand...

It is better to have and not need than to need and not have.

I am new to the forum. I saw this post on wood weapons and I was wondering if I could get some advice from experienced martial artists?

My favorite weapon to train with currently is a hanbo.

My question to you is what is your favorite type of wood and why?

I currently make my hanbos out of these types of wood:
Any feedback would be helpful. 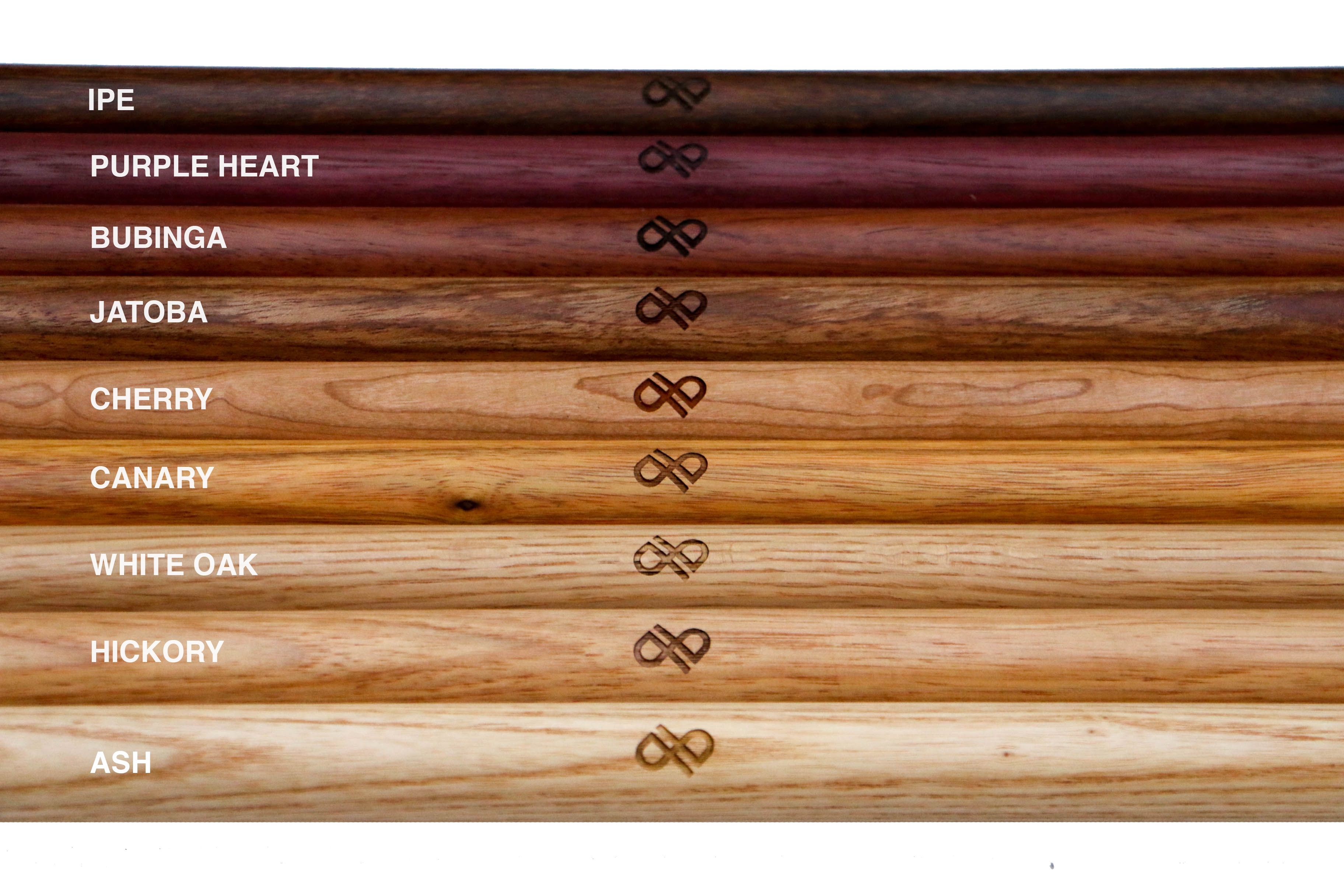 Not sure if you are looking for any more classes to try out, but I am very happy with mkguniversity.com

They have a lot of options for classes, including a self defense cane series.

kip42 said:
I usually carry a BO staff when hiking. This can not allways be carried without getting kicked out of somewhere for having a weapon.

I want a handicap looking cane for places that I cant have anything else such as an air plain, no carry zone, etc. I want to put a rubber bottom on and use it for defense. This needs to look like a tradition cane so I can take it anywhere. Who makes the best ones? Are any unbreakable?

I want an unbreakable walking stick for when I can have a firearm and the stick will not matter. I have found these two. This would be carried where they area is no restrictive.


I am taking a few classes for cane specific fighting.
Click to expand...

try using the live stock cane from your local livestock supply/feed store sand the shellac off and soak it in mineral oil or it will shatter
You must log in or register to reply here.