Sensei Payne said:
So now Superman and Wonder Woman are a couple in the new 52, this is new to the DC world because its the first time that they got together in the legit time line for the comic series.

I personally think its awesome...but what are your thoughts on this?
Click to expand...

(what did she do? Strangle Lois with her golden lasso?)
OP

they just never put Lois and Clark together as a couple...Lois has been seeing someone else for a few years, and I even think that she is engaged to him...or at least living together.
A

Not a fan, though I do like what they've done with some characters. But I am tired of all the fixing-continuity-by-changing-continuity they've been doing for so long now.
OP

arnisador said:
Not a fan, though I do like what they've done with some characters. But I am tired of all the fixing-continuity-by-changing-continuity they've been doing for so long now.
Click to expand...

Well it has for a good reason...

Comics are now considered a specialty...so in order to keeps sales up, they have to keep up with the times...and that's really rough to do in a monthly book.

I think the great thing is you can pick your continuity. I loved Red Robin in the previous continuity and jumped ship from many books with the New 52, but love the new stories when I do read them. I STILL have my old stories in cardboard boxes that I can go read. I don't want to keep reading the same stuff over and over again. Change is good.

The backstory to the new 52 gives them an out after whatever big onslaught is coming arrives and delves into a multi-title multi-month cross-over so they COULD go back to pre-New 52 if they wanted.
A

I get the marketing problem. It seems like most issues on the stand are issue #1 of whatever series anyway! Well, I'm a traditionalist, I suppose.

Sensei Payne said:
So now Superman and Wonder Woman are a couple in the new 52, this is new to the DC world because its the first time that they got together in the legit time line for the comic series.

I personally think its awesome...but what are your thoughts on this?
Click to expand...

It's nothing new at all. In Kingdom Come, the novel set in the future of Earth 1 after the death of Lois Superman and Diana do eventually get together and on the last page of the book out to dinner Bruce figures out that Diana is pregnant. Earth 1 and DC pre-new-52 is gone. Burt we do know that in the old Earth 1 Superman and Lois did get married (in fact the relationship with Lois is one of the better things from the old universe that I miss). Before there was any serious concerted effort for continuity in the 50's and 60's you always had one offf stories with Superman dating WW or Lois Lane or Lana Lang or Lori Lemar, Barda, etc. It's just newspapers jumping on stuff they don't understand. "OMGF Superman is dating WW, this is crazy." Except that it's happened many times before and we know that in one possible future they do get together in the end.

But this continuity wipe so far has been OK. Don't like the Jim Lee designs, don't like that Red Robin is gone or even Wally West (my favorite Flash).

arnisador said:
I get the marketing problem. It seems like most issues on the stand are issue #1 of whatever series anyway! Well, I'm a traditionalist, I suppose.
Click to expand...

Right now is a good point to jump into the new 52 universe. We are a year (12 issues) in on evvery title and they just released zero issues of all the titles to help people more understand what's going on. You can go to the comic shop and get the whole thing of any one title with zero and the other issues or the novels collecting all 12 thus far.

My recommendation to you all, read Batman Court Of Owls. It's one of those epic Batman stories haing to do with The Owls (owl themed ninja) in Gotham targetting Batman and who's leader is convinced he is the son of Thomas Wayne which would make him Bruce's illegitimate brother. 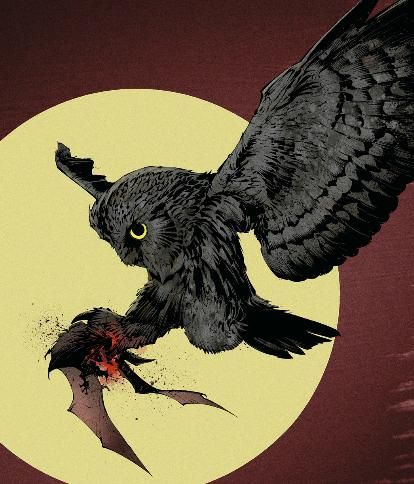 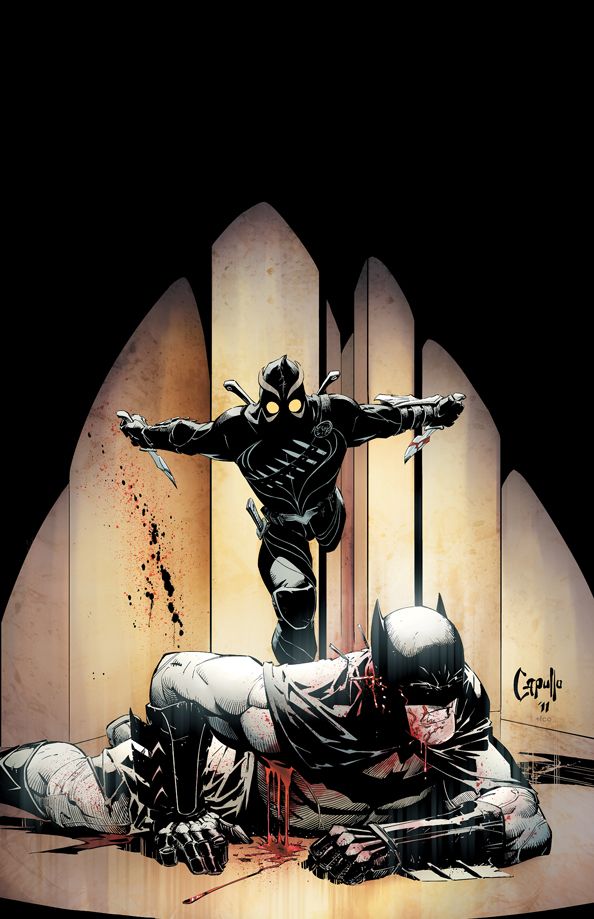 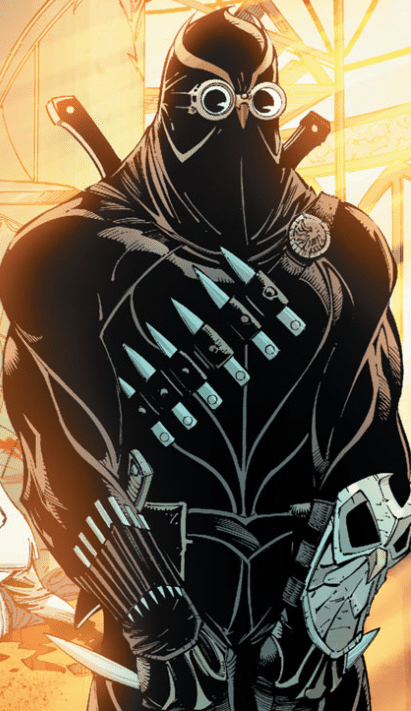 Court of Owls is good. I second Omar's opinion. Swamp Thing is EPIC and disturbing and beautiful.

Animal Man has been a revelation.
OP

But really this is the first time that Superman and Wonder Woman are an actual couple in the Continutiy...sure they got together in Kingdom Come, and a few other alternate worlds...but never in the mainstream world...that is why this is such a big deal.

Out of continuity yes, but we still saw it happen several times. It's not a new occurrence as it seems. Just the news media at large jumping on a plot point in an ongoing series. Every couple of years in comics there's a huge story that seems to garner attention outside of regular comic fans. They never seem to remember that these are ongoing stories so a lot of stuff happens. Or in the case of Superman giving up his US citizenship, was a backup story 4 pages long after the conclusion of a couple months long story arc and was put in there to make up the total 32 pages for the print. The story was out of continuity, didn't count at all, was not written by the Superman series author or even it's current artist but rather David Goyer, a movie writer.
OP

I think the reason why the SM&WW connection was such a big deal this time is because of the Continuty, this time...and the reason why Superman renounced his Citizenship thing got headlines because SM has always been seen as Truth, Justice and the American Way...Classic...and it was a major switch, which personally, I don't like the globalist view, but I understand the point the writers were making.

Ok, now before the whole of newsmedia goes crazy I'm gonna jump universes and go over to the "Marvel Ultimate" universehttp://en.wikipedia.org/wiki/Ultimate_Marvel . I know this is gonna be a big deal because as always the newsmedia does not understand such things. In Marvel's Ultimate universe Captain America has been sworn in as President of the US. I know this is going to get a lot of attention because earlier this year over in the Ultimate U Miles Morales took over as Spider-man and this became a huge deal. Everyone was screaming about SM being Peter and on and on. Except that they don't seem to understand that in the regular Marvel U (616) Peter Parker is still Spider Man. People don't get that the 616 universe is the same universe created from the start of Marvel going back forever and the Ultimate universe started in the 90's. Ultimate was an attempt to gain a new audience by starting a new continuity rather than the daunting task of having people not familiar with comics try to jump in and catch up on 60+ years of an ongoing story. But now the Ultimate U has almost a decade of it's own continuity separate and apart from the regular Marvel, 616.

The Ultimates never grabbed me.
You must log in or register to reply here.

The Adventures Of Tin Tin