Yeah, but it is only TKD!
<quickly ducking for cover>

K-man said:
Yeah, but it is only TKD!
<quickly ducking for cover>
Click to expand...

It's an honorary rank from an org that doesn't issue any real rank. I think we can safely ignore this.
R

Well if they can give an honorary 4th Dan to a cartoon robot then this does not surprise me one bit.

Well now he can check that off his bucket list

Putin has written a judo book. He seems to be an accomplished player and was as most know a former KGB officer. He's probably more into the martial world than 99% of the politicians (and dictators ) out there.

I'd take him in a fight vs. Kim Jong Un. 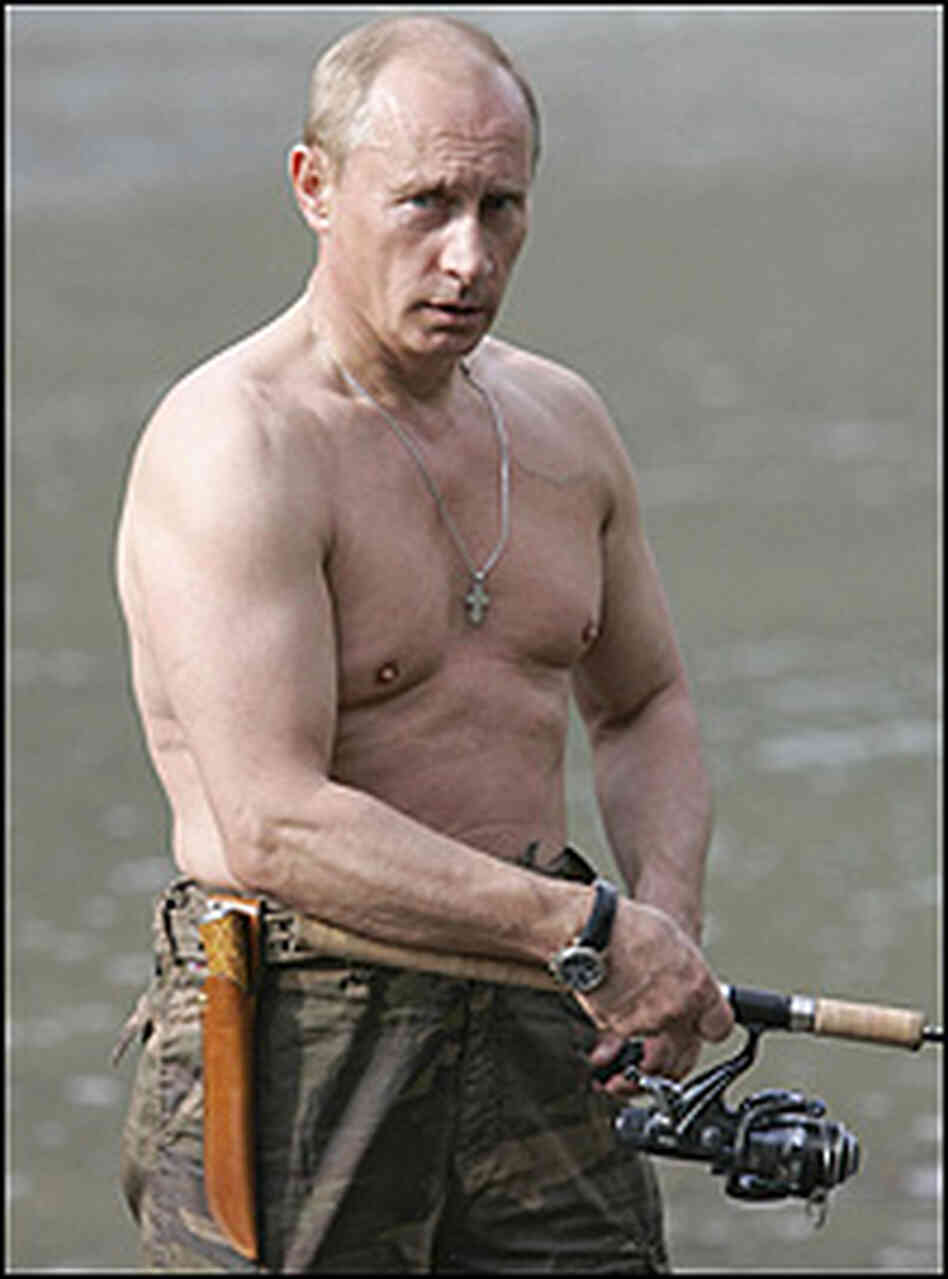 RTKDCMB said:
Well if they can give an honorary 4th Dan to a cartoon robot then this does not surprise me one bit.
Click to expand...

I hadn't heard that - which cartoon? Hong Kong Phooey is my only guess!
R

Gwai Lo Dan said:
I hadn't heard that - which cartoon? Hong Kong Phooey is my only guess!
Click to expand...

It was called Taekwon V

Putin received a honorary 8th Dan in Judo and a 6th Dan in Karate a while ago, so the Koreans had to top that. ;-)

In my opinion they shouldn't award any honorary dan to a politician who doesn't respect human rights. Just think of the Greenpeave activists who're in jail in Russia or the members of the band Pussy Riot or the situation of homosexuals in Russia.

It's great that Taekwondo is doing well in Russia, but why didn't the WTF honor the president of the Russian TKD Federation instead? Oh yeah, he didn't happen to be on a visit in South Korea.

At least Putin was quoted with "I don't think I deserve such a high Dan," on a few news websites.
You must log in or register to reply here.

Where Does Taekwondo End, and Gymnastics Begin?