KT:Kenpo at the Shaolin Cultural Festival - Demo Team and more

This past weekend was the Shaolin Cultural Festival in Los Angeles. American Kenpo was well represented and all those who competed showed a high skill level as well as a passion for the art.

At the end of the evening, there was an award ceremony where Bob White was presented a special award by the Abbott of the Shaolin Temple for service to the martial arts as well as the community. 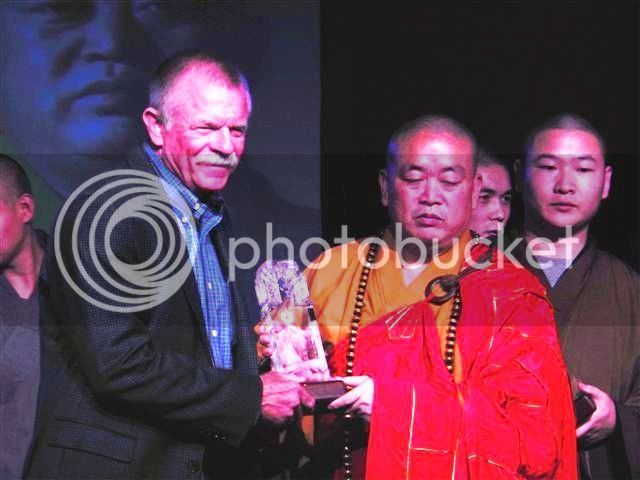 KT:What are the benefits of practicing a Kata?

KT:differences between EPAK and shaolin kempo?